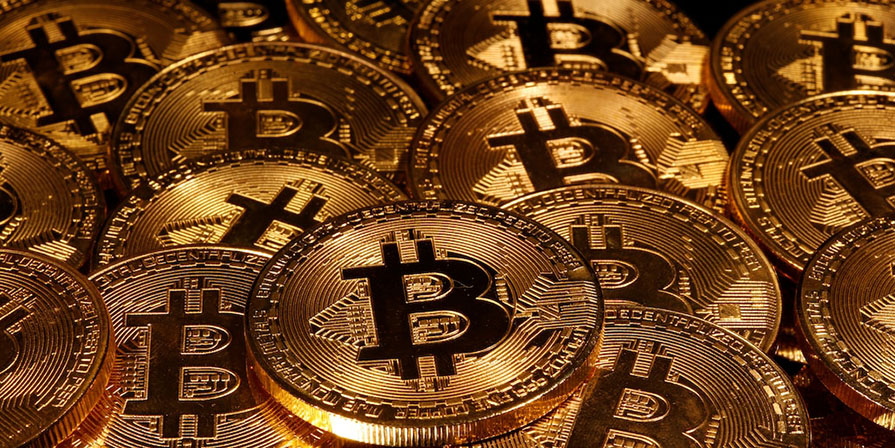 And in the past few months, the U.S. Federal Reserve created another $4 trillion.