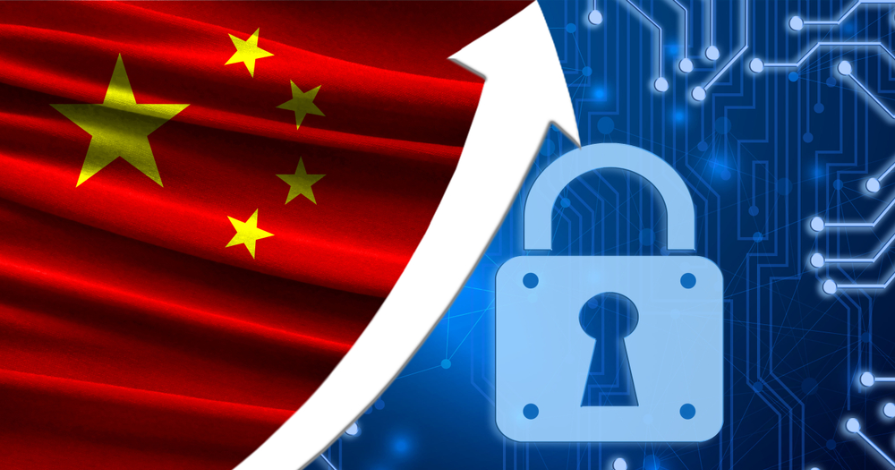 Speaking as part of the Political Bureau of the Central Committee on Thursday in Beijing, Xi Jinping, President of the People’s Republic of China, told the assembly that blockchain technology has a wide range of potential applications within China.

One day after the President’s speech, the 13th Congress in China passed a cryptography law that implements a regulatory and legal framework for commercial adoption of blockchain technology.

The Cyberspace Administration of China then published the identities of 506 projects that registered to conduct research and development in the blockchain space, including some of the largest banks and tech companies in China.

Since March, Six banks, including Industrial and Commercial Bank of China (ICBC), the world’s largest bank by assets, and Ping An Bank, the banking arm of Ping An Insurance, have registered 14 blockchain projects.

Alibaba has registered a total of 90 blockchain-related patents, more than any other company in the world.

Tencent, the parent of messaging app WeChat, has been building a suite of blockchain services since 2017.

Baidu, the Chinese answer to Google, has announced that it aims to provide scalable infrastructure for blockchain services.

The Chinese government is also heavily investing in blockchain-related R&D, from communication to legal and land development use cases.