Here Are The Results of The First-Ever ERC1155 Minting Competition!

First of all, we would like to thank all the participants for taking part and sharing their creativity with the world! This was a once-in-a-lifetime chance to create unique digital art which will remain on the blockchain forever. And we aren’t exaggerating because the winners should be proud of the fact that they have made a timeless contribution to the blockchain!

The event that started on the 23rd of May has now come to a close and it has been a big success. In these 21 days, people used the Kriptomat Mint Portal and most of them have really grown to love it. In the process, we have received a lot of valuable user feedback and 150 item submissions. They ranged from artistic to cartoonish and to downright hilarious. But hey, we are glad that the users genuinely unleashed their imagination!

Unfortunately, not all of the items were valid. Some participants used already existing blockchain items when they should have used the Kriptomat Mint Portal to create brand new items from scratch. Additionally, we had to reject some items because they contained images of various trademarks or copyrighted material.

With everything taken into consideration, a total of 60 items were ultimately eligible (or valid) to compete for the Grand prize. Three submitted items which received the highest number of votes will be minted on the Ethereum Mainnet and backed by 100 USD worth of Enjin (ENJ) coin.

The community has voiced the opinion on their favorite artwork submissions and the three items with the highest number of votes will get minted on the Ethereum Mainnet. And so we are happy to present the winners …

1st – Grand Prize: Your own custom blockchain items on Mainnet 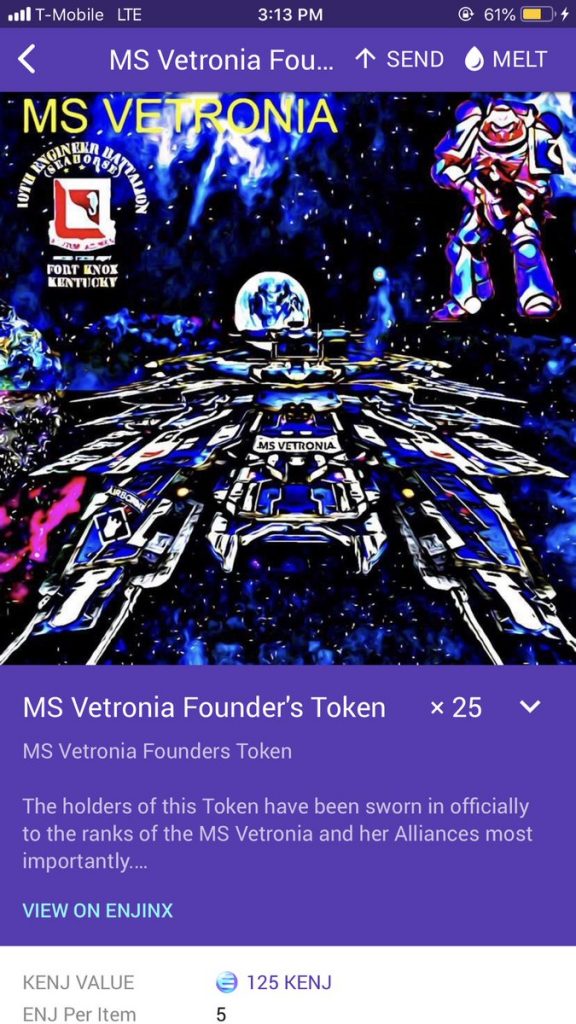 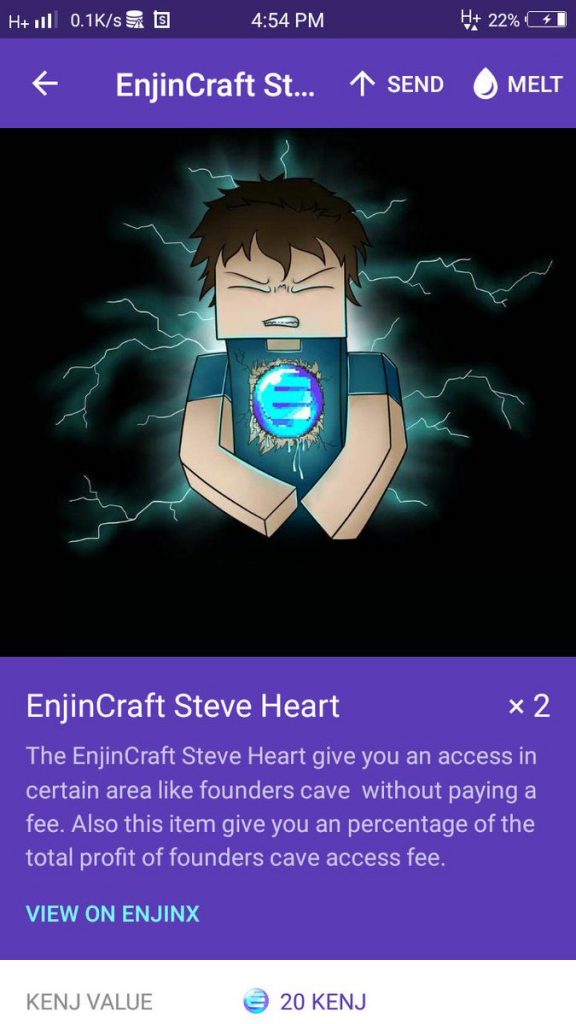 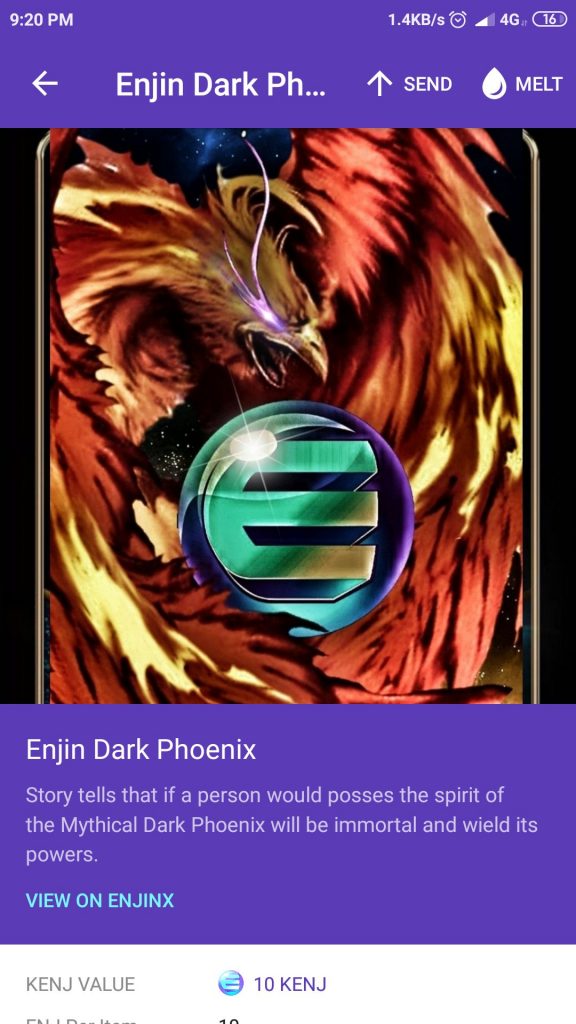 But don’t forget that we have also picked 3 more winners based on our personal preference. These winners are listed below. 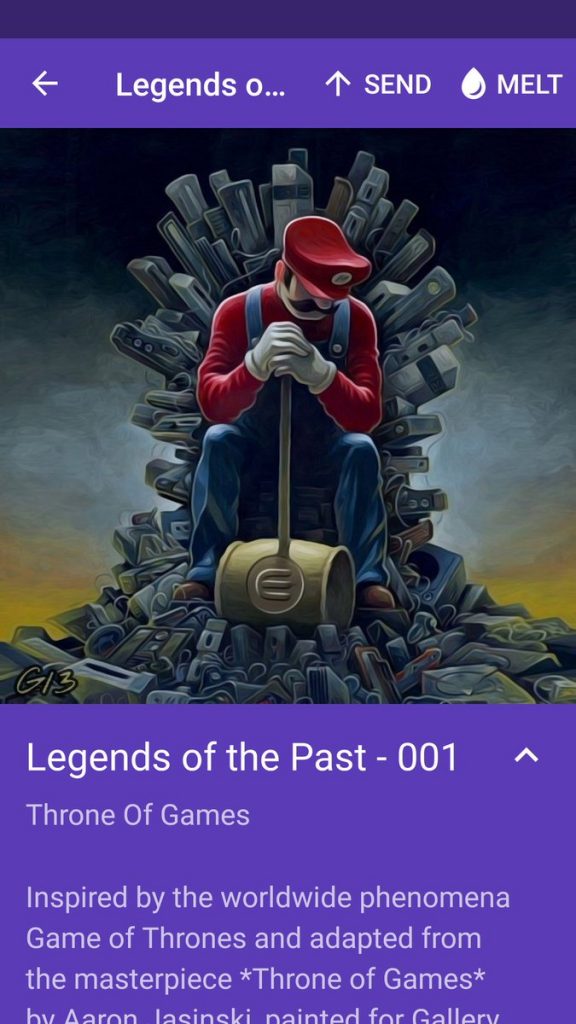 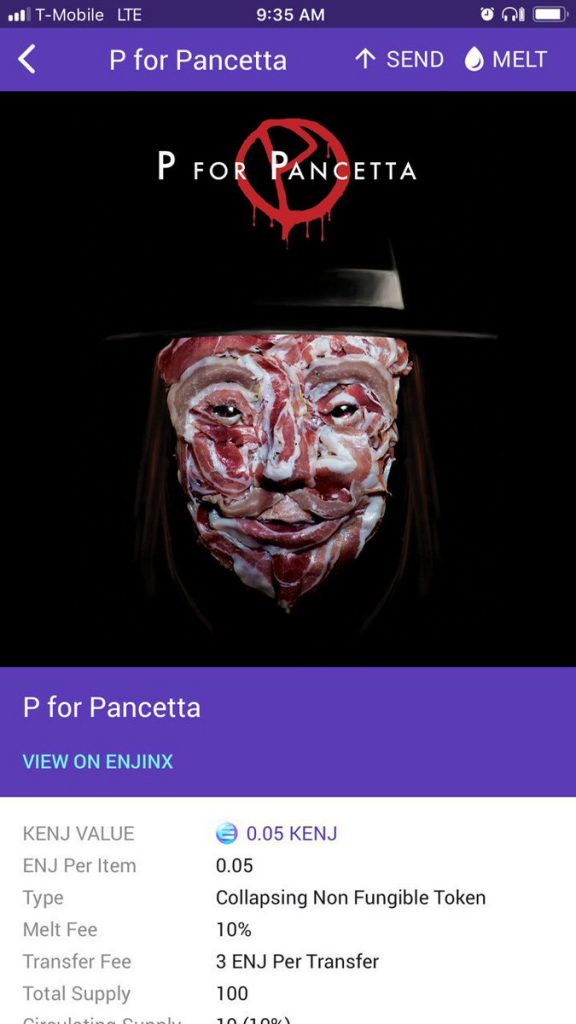 We also have a third prize, which is the Ukuduma Blue Dragon Kriptomat Founders Token. We promised to give away 5 Blue Dragons for every 100 participants with the max cap of 50 Dragons. There were 561 eligible participants, so we will mint 25 Blue Dragons and deliver them to the Ethereum wallet addresses provided by the lucky draw winners.

The draw took place today and the 25 winners were notified via email!

When will the minting take place?

The minting and distribution will most likely take place in the week of 17th to 21st of June 2019. The items will be delivered to the specified winners’ Ethereum addresses. We’re excited to say that they be the first public items ever to be minted with the Kriptomat Mint Portal!

What is the Kriptomat Mint Portal?

The Mint Portal opens up a world of possibilities. It was created by Kriptomat and is powered by Enjin. It is a user-friendly web application where anyone is able to mint their own customized Non-fungible & Fungible tokens based on the advanced ERC1155 standard. In a way, it is another bridge on the road towards mainstream adoption of blockchain as it gives people a chance to actually create something valuable.