What Is an ICO?

If you are observing the world of cryptocurrencies from the outside, then you’ve probably noticed that a lot of projects have gained start-up funding from something called an ICO, which stands for Initial Coin Offering. So what is an ICO? This means that the financing of the project did not begin in a standard way with the investment of business angels or funds, but with a sale of digital crypto coins.

In recent times, ICOs have been an extremely popular way of collecting startup resources from technology companies. This is mostly due to unbridled — and often irrational — excitement about the crypto world. Let’s dive in and explore this subject in more detail. 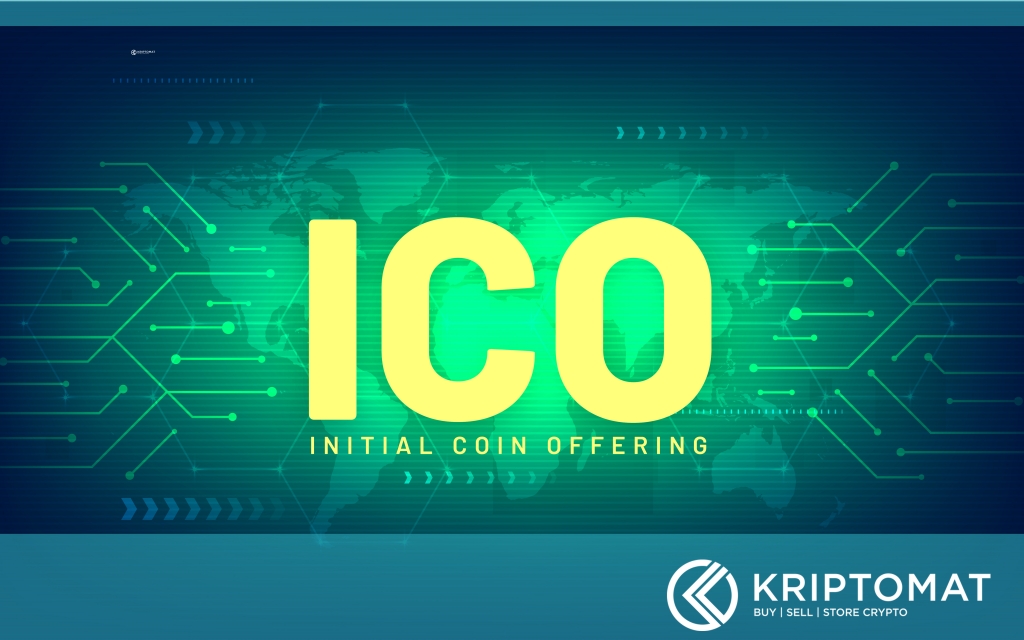 One of the most important things to understand is that investing in an ICO won’t give you an ownership stake in the company you’re giving money to. You’re essentially betting on the promise that the currency will increase in worth when the company launches its product.

In most situations, a group of people or a company will create a certain number of coins (like ERC-20 tokens on the Ethereum platform) out of thin air. They will usually promise to help facilitate its value growth by creating a service that will utilize the token in some way.

What is an ICO – Example with Steps

We’re gonna explain the process by creating a simplified imaginary scenario by issuing our own imaginary crypto token on the Ethereum platform. Let’s call it Example Coin with EXM as an abbreviation.

Part four is usually the step where scammers run away with the money and dump the project, so it is important for an investor to do a thorough check on the company and its founders.

But let’s say that our EXM token is legitimate and will be used to solve a real problem. We have to start with an idea and then we write it all down in a document called a whitepaper. The purpose of the whitepaper is to describe the project in as much detail as possible in order to get potential backers on board. Their contributions will essentially finance the project.

We will then create 10,000,000 EXM coins on the Ethereum platform. Let’s say that we want at least a million euro to realize the project. If Ether’s market price is around 500 EUR, then we will want at least 2,000 ETH from our supporters. This is called a soft cap. If it isn’t reached, then the project essentially goes under.

The hard cap will be at 5,000 ETH or around 2,5 mio EUR. The cap is calculated from our own needs and projections about how much money is needed to comfortably cover all the costs. Any ETH sent to us after the hard cap target has been reached will be sent back. All of these rules are written in the smart contract and cannot be altered later on.

We will also have to determine the distribution of our EXM tokens. We will decide that 75% of them will go to the supporters and the rest will be distributed to the company to grow the product and to cover the development costs.

This means that a contribution of 1 ETH (at 500 EUR market price) will net you 5,000 EXM. The more you contribute, the more tokens you will receive when the crowdsale is finished. When the token gets listed on an exchange like Kriptomat, the market will organically determine its price based on supply and demand.

The demand and the token’s price will generally be higher if the company works well and gives enough use cases to the Example Coin.

The Good, the Bad and the Ugly

We’ve briefly touched on the subject above, but it has to be reiterated that the ICO craze is mostly irrational and fueled by wild speculation. Anyone can create their own token, which unfortunately brings a lot of malicious players to the board. They will create a nice-looking website with a hastily written whitepaper, but they might still appear legitimate.

There certainly are good tokens with real-world use cases, and some of them will undoubtedly survive, but most of them might not.

Distinguishing between the good and the bad can be very difficult, especially for beginners. Due diligence is vital when investing in an ICO.

A simple background check (aka google check) of the founders can sometimes be enough to determine their intentions. It’s often a good sign if their past shows other successful projects.

One more thing. Another potential problem when using the blockchain is irreversibility. You don’t even have to necessarily be scammed or hacked to lose money. You can also mistakenly buy something or send your funds to a wrong crypto address and there’s no way to get a refund. Be careful of scammers under the guise of being representatives of some ICO and offering you bonuses for contributions. They will try to get you to send crypto to their address (instead of the official ICO address).

What is an ICO – The Future

Watch the interesting short video below to see a cool animation of the increasing scope of ICO funding in the last couple of years.

The explosion of ICOs in 2017 has led a lot of people to believe that we’re in a bubble. The market downtrend in the last couple of months seems to suggest that they were right, but corrections are normal when the market grows too much too quickly.

The cryptocurrency market — and ICO space in particular — is still in relative infancy. Most projects are still early in the development phase and will be for some time to come.

Should you buy into an ICO? I would say only if you can handle the risk with no fear of losing your investment. But any crowdfunding has similar risks. The golden rule of not investing more than you are willing to lose still applies.

If you are interested in purchasing cryptocurrencies, you can use Kriptomat. A regulated and licensed platform which is fast, safe and easy to use.