Learn| News & Trends | Behind the Scenes 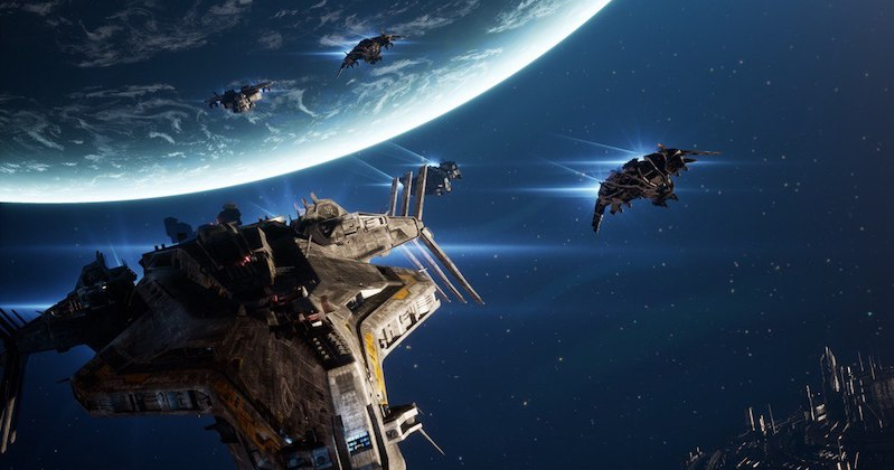