Who Are the Crypto World’s Biggest Influencers?

Social media is used by billions of people, and it has a big impact on how people view the world. It gives anyone anywhere the ability to follow pretty much anyone they wish (provided they have an online presence).

Cryptocurrency is no different. A number of influencers shape the opinion of investors and traders.

Influencers are great advertisers even if that’s not their intention. They influence people’s opinions due to their authority, knowledge, position, or relationship with their audience.

In the cryptocurrency space, many of these influencers are managers, leaders, or developers of major crypto-related businesses, bloggers, vloggers, creators, and so on.

Here are seven of the crypto world’s biggest influencers. 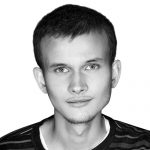 He often refrains from making Bitcoin price predictions as he rather focuses on the development of the various blockchain protocols. However, in 2017 he did voice his belief that 90% of current ICO projects will eventually crash. In that sense, he was somewhat accurate in his assessment due to the subsequent crypto bear market that started in early 2018.

Not because I have any special knowledge or even actually think that, but so that I can have a ~25% (or whatever) chance of later being publicly acclaimed as “a guru who predicted the last financial crisis.” 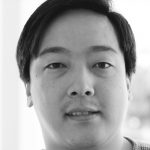 Lee is the creator of Litecoin (LTC) and the former director of engineering for Coinbase. In December 2017, Lee earned some notoriety and criticism in the crypto community because he sold almost all of his LTC holdings. He remains focused on a number of Bitcoin-specific projects.

He was correct in his prediction, but he brought down a lot of hate onto himself when he sold his LTC stash later that year in December. In retrospect, it was a fantastic trader’s move because he sold at an all-time high, but many people saw it as a betrayal of trust in the technology. 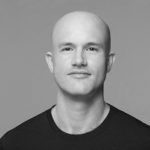 “One billion people will be in the crypto ecosystem in the next 5 years.”

The co-founder & CEO of Coinbase, Armstrong frequently appears in mainstream media as one of the biggest proponents of crypto adoption. 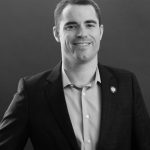 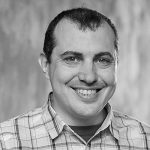 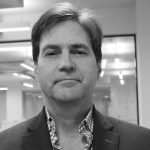 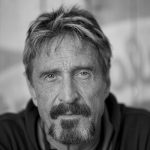