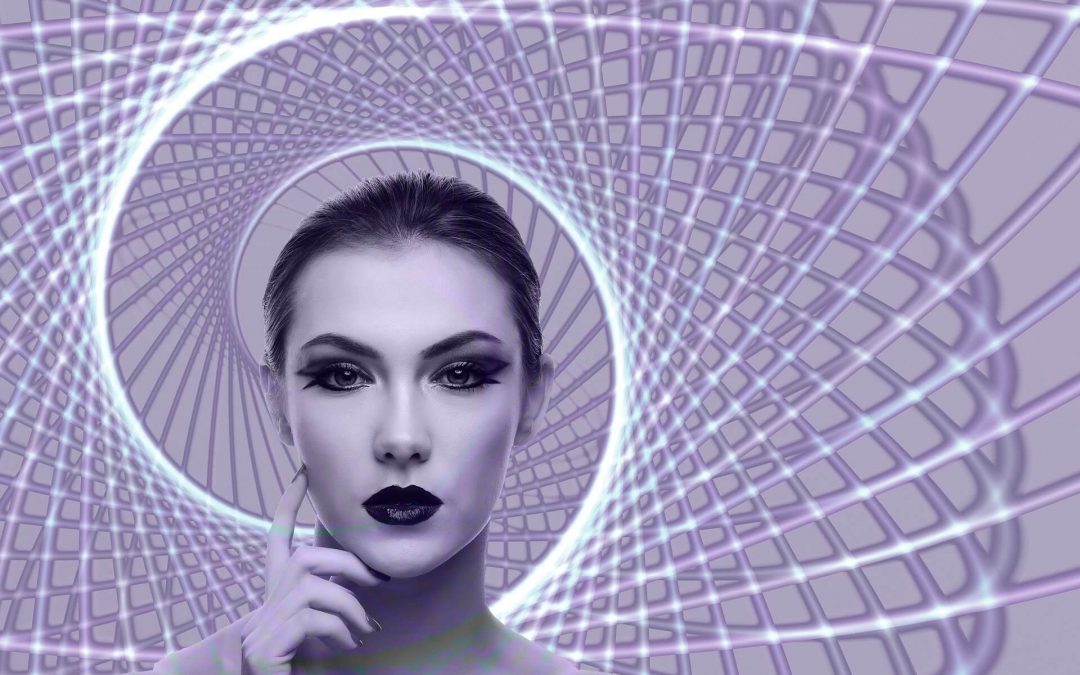 Identity management is a complex process involving the identification, authentication and authorization of individuals to access systems, networks, and applications. Robust digital identity solutions are implemented to reduce the risk of fraud, identity theft, and data breaches.

A number of companies are pursuing decentralized, blockchain-enabled approaches to identity management, making use of the technology’s tamper-proof nature. In this guide, we’re going to look at some notable examples and consider:

How do you prove you are who you say you are? And what steps can organizations, including governments, take to validate identities within their digital systems? More to the point, why does identity management even matter?

Well, just as you wouldn’t be comfortable with the idea of a stranger buying a car or taking a credit card in your name, governments and companies aren’t keen on feeding unverifiable data into their systems. The same is true of their internal processes: only authorized individuals should be able to access certain resources, and the powers-that-be must know who has accessed what and when.

Needless to say, organizations take the security of customer information held on file very seriously. This information can include usernames, passwords, call records, transaction and credit histories, medical information and other data unique to you.

Privacy concerns are paramount when it comes to identity management, and this is especially true with regards to government-issued documents such as passports and driver’s licenses. Birth certificates are an enduring example of the paper-based pre-digital identity management era.

Data breaches are a major threat to identity security, with hackers often selling stolen personal information (names, email addresses, passwords etc) on the darknet. In 2019 alone, hackers accessed over 7.9 billion consumer records, including personal and financial data. No wonder cyber-attacks of this nature are viewed as a major risk to global stability.

What is blockchain-based identity management?

Distributed ledger technology holds a great deal of promise for the Identity and Access Management (IAM) market, enabling secure storage and management of digital IDs for both enterprises and end users. As well as being able to potentially prevent massive data breaches, the technology could allow individuals to retain control over their digital identities (known as self-sovereign identity).

Blockchain ID systems ostensibly involve the storage of digital identities on the blockchain. However, there is a lot more to it – as you’ll find out in this guide.

A number of blockchain-based identity management systems have emerged in recent years, including at government level. In 2018, for instance, the World Food Programme (WFP) used an Ethereum-based ID system to dispense humanitarian aid.

The ID2020 initiative, meanwhile, is a global partnership committed to ushering in the next era in ID management. Its alliance includes BLOK Solutions and Accenture, two startups specializing in blockchain digital identity services.

According to an Allied Market Research report, the market for blockchain identity management solutions was valued at just $107 million in 2018 and will grow to $11.46 billion in 2026.

Government, healthcare and retail entities seem poised to be the main drivers of this startling growth in the years ahead.

The rise of self-sovereign identity

Self-sovereign identity (SSI) describes a digital identity that is controlled and owned by the user.

SSI preserves the right of individuals to disclose different aspects of their identity in different domains and contextual settings. In other words, they are in charge of the way their data is used, not the companies whose forms they fill online. Self-sovereign identities are stored locally on the user’s smartphone or distributed on a blockchain network.

A sort of digital passport, the SSI system uses Decentralized Identifiers (DIDs) to enable verifiable, decentralized digital identities. DIDs are the cryptographic counterpart to Verifiable Credentials (VCs) such as usernames and passwords.

Sovrin is an open source network that allows for the online management of digital IDs. Created to “evolve the current system of siloed identities, endless passwords, and insecure databases,” the nonprofit enables frictionless, secure identity verification lasting a lifetime.

The Sovrin Network consists of distributed server nodes that are hosted and administered by a range of trusted entities called Stewards. Each node contains a copy of the ledger, which verifies the validity of credentials issued within the network. By deploying Sovrin, organizations can avoid the regulatory burdens associated with storing huge amounts of data which, as mentioned, can very easily be stolen.

GlobaliD is another platform concerned with the issuance of self-sovereign identities. GlobaliD identities are made up of a name and the key data that defines who the user is, which can include conventional identifying information such as name, date of birth, and address and more advanced identifiers such as biometrics, GPS data, and social network profiles.

The implementation of Global iD helps companies convince users that they are committed to privacy, since neither GlobaliD nor any of its partners can view user data without explicit consent.

Shyft ingeniously assigns users and businesses with so-called “creditability scores” that reflect their reputation and believability. A public blockchain protocol intended to aggregate and embed trust into data stored on various ecosystems, Shyft has one simple principle: “Data has value and individuals deserve to be compensated for sharing it.” To this end, the Network offers users an interface through which to view and manage interactions with their data, and to earn rewards from sharing it.

Online banking relies on users retaining log-in information such as a username and password, with many banks insisting account-holders use a special handheld device to authorize transactions into the bargain. Together, these various elements are needed for the bank to verify the account-holder’s identity.

In the world of blockchain, however, private keys are used to verify cryptocurrency transactions. Daemon wallets, meanwhile, are tools used to automate the authorization of transaction requests to and from blockchains, for example gaming platform Enjin. Without a daemon wallet, it would be necessary to sign every in-game blockchain transaction via a crypto wallet.

Privacy-focused cryptocurrency Monero also relies upon daemons to communicate with the network and notify wallet-holders of new transactions.

Although ID-based payment systems and subscription services are still in their infancy, blockchain offers a tremendous amount of potential. Imagine, for example, that you could access articles on a paywall website like the New York Times, but do so without having to sign up.

Instead of handing your name and email address to the publisher, who then stores it on a centralized database, you could access an article via a verified digital ID and then pay, in crypto or fiat, for what you consume.

Digital ID-based systems could also be used to automate and pay for subscription services, whether of physical goods like household cleaning products or digital items like software as a service (SaaS) and online learning materials.

Of the many interesting projects seeking to integrate the worlds of digital identity and payments, a joint venture by Mastercard and Idemia is particularly noteworthy. The companies have developed a government-issued ID with integrated payment credentials, known as a Converged Card. Conceived as a means of efficiently disbursing funds such as unemployment benefit, the Converged Card is an impressive innovation that ensures financial relief goes to the people for whom it is intended.

In West Africa, meanwhile, a novel new identity platform is seeking to integrate vaccination records, a biometric digital identity system, and a payment system. The end product will, according to True Stamp CEO Gareth Genner, be an “irreversible non-personally identifiable information system” that “protects privacy, reduces potential for misuse and allows effective inclusion when there is no other form of legal record.”

Clearly we are at the base of the mountain when it comes to fulfilling the potential of not only blockchain, but also machine learning and AI in digital ID systems. Blockchain-based identity management will be a fascinating area of exploration in the years ahead, with yet more mind-boggling, futuristic solutions rolling off the production line.

Today’s most common use for blockchain technology is cryptocurrency. But there are many other use cases for it, from supply-chain monitoring and e-voting to royalty tracking, data security, and identity management. Check out our guide on How to Use Crypto for Shopping, Charity, Gaming, Money Transfers, Bill Payments, and More.